How did the GI Bill affect Black veterans (and what can we learn from it)?

While there were many who benefited from the GI Bill, Black veterans, it is now known, did not benefit from it as much as other veterans. In fact, the bill’s failure to cite equitable distribution or race led to a lack of fair and equitable administration of the bill’s benefits.

The GI Bill gave the task of approving requests that veterans made for their benefits to local Veterans Administration (VA) officials. This negatively affected many Black WW2 veterans, primarily those living in the segregated Southern states. As a research brief created by the Institute for Economic and Racial Equity (IERE) at Brandeis University reports, “There is some evidence that, especially in the Deep South, local VA officers made it difficult for Black veterans to access their benefits.”

2. Inability to use benefits.

In addition to facing discrimination in getting their benefits approved and having trouble using their benefits if they were approved, Black veterans faced another hurdle. Many of them were  unable to use the GI Bill’s benefits at all. For instance, “Among those who served in the Army, only 17 percent of Black soldiers had already graduated from high school […].” As a result, fewer Black veterans had the educational background necessary to take advantage of the college education offered by the GI Bill. Additionally, many did not have the income or capital to access housing benefits supported by the GI Bill.

Black veterans who were approved and able to use the benefits of the GI Bill did not have access to the same quality of benefit as their white counterparts. Those seeking to use the college benefit, particularly in the still segregated South, were only able to access Black colleges and universities, which were smaller and underfunded compared to the colleges and universities that white veterans could attend. Additionally, those using the housing benefit did not have access to the same type of housing as white veterans.

What can we learn from how the GI Bill affected Black veterans?

The ultimate indictment of the original GI Bill from the perspective of Black veterans is this: It is estimated that it offered only about 40% of the benefits to Black veterans as it did to white veterans.

There are several important lessons that can be learned from how the GI Bill ultimately affected Black veterans. First, any future bills of this type must include enforcement systems to ensure that no eligible veteran is denied their benefits.

Second, any future bills of this type must include provisions designed to help eligible veterans take advantage of the bill’s benefits if they are not currently able to do so. For instance, a current bill that offered college tuition support would also include a provision to provide eligible veterans with funds for finishing their high school diploma or getting a GED.

Valor Healthcare is committed to providing all veterans with exceptional healthcare

Valor Healthcare is dedicated to ensuring every U.S. veteran has access to the high-quality healthcare they deserve. We accomplish this mission by partnering with public and private medical clinics that offer a range of healthcare services.

Partner with us to give your veteran patients access to exceptional, data-driven, 21st-century care. 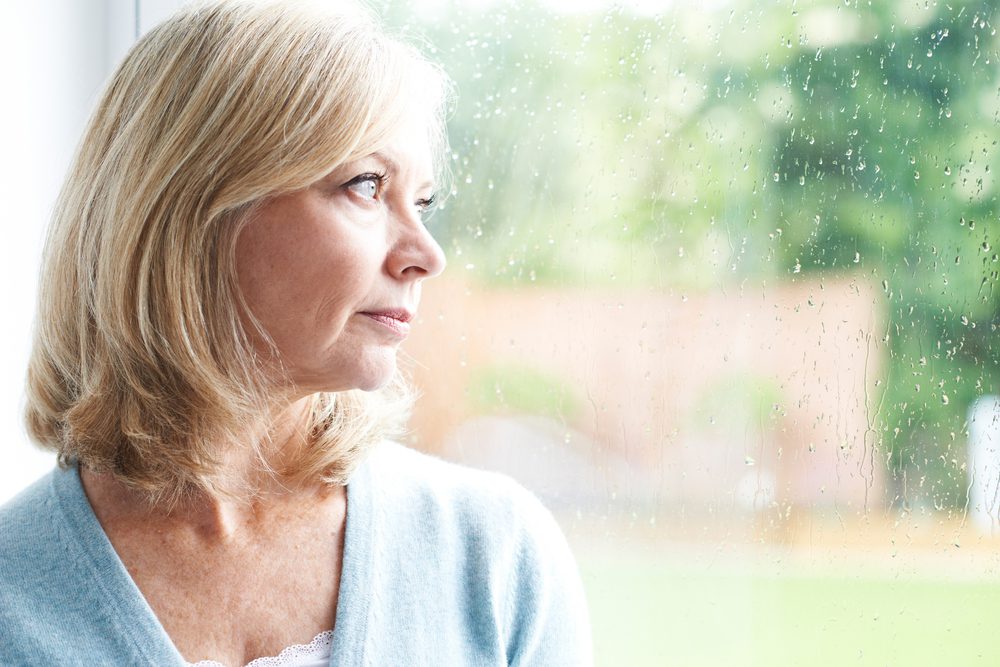 The inconvenience of being a woman veteran
Diversity, Equity & Inclusion 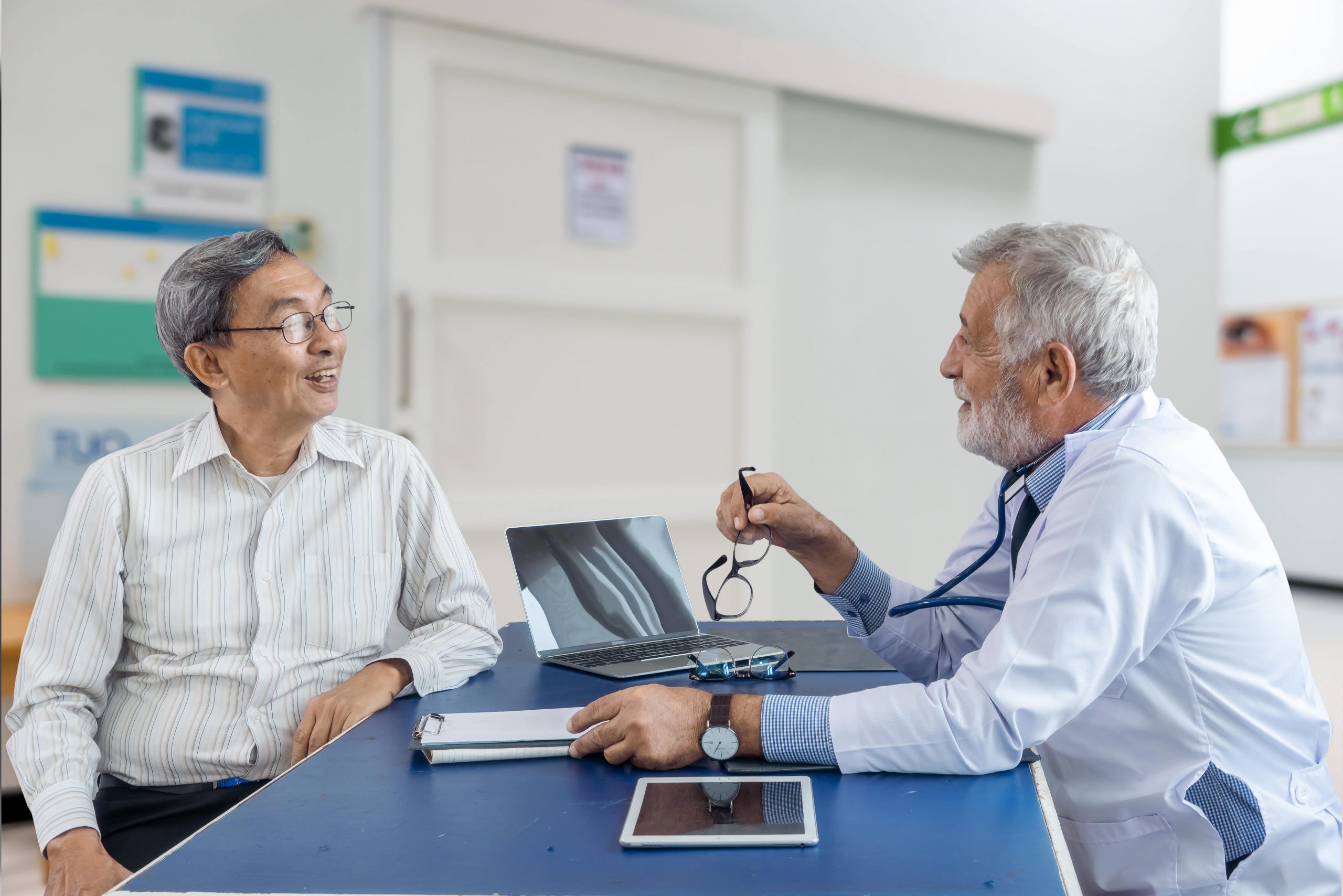 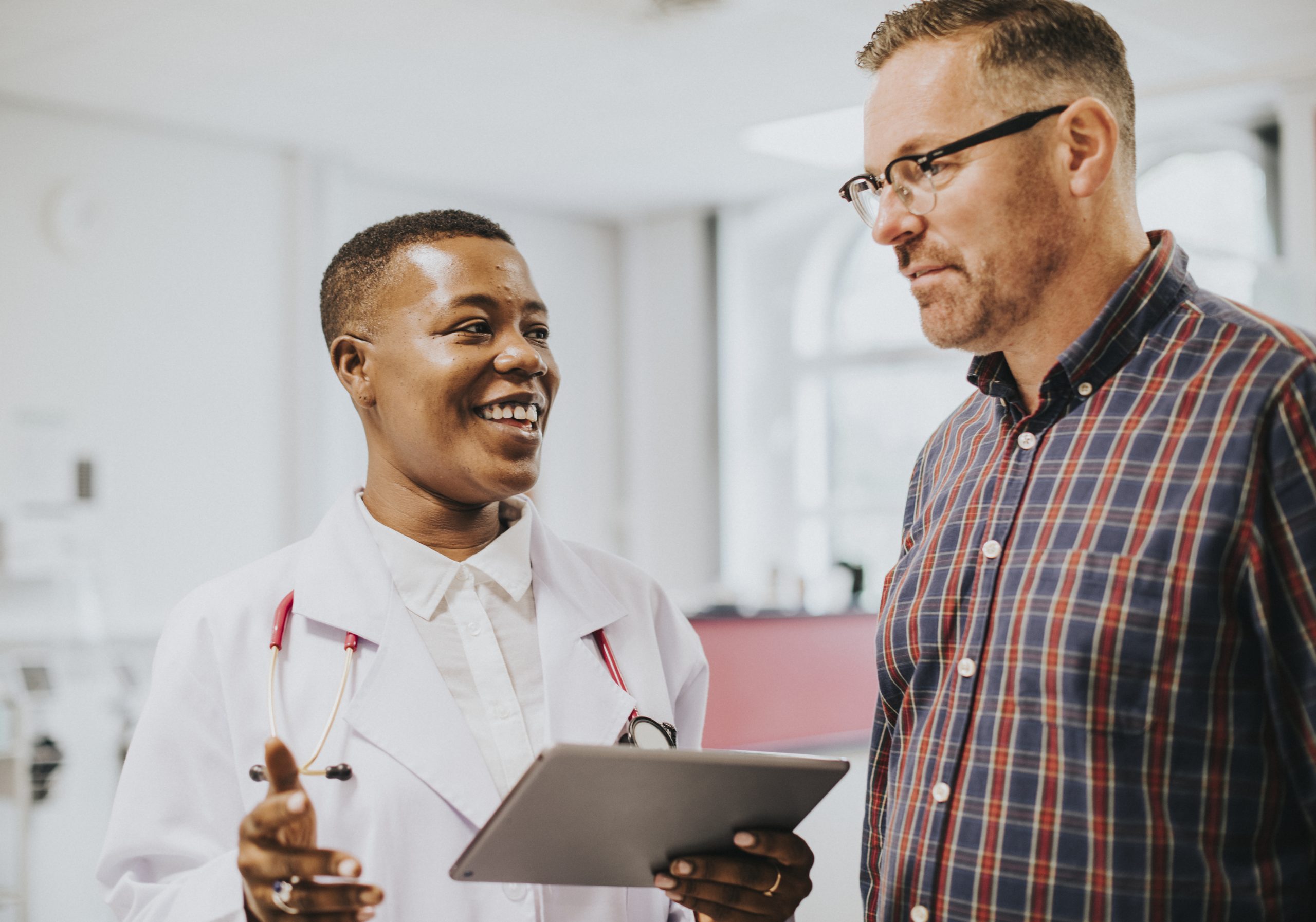 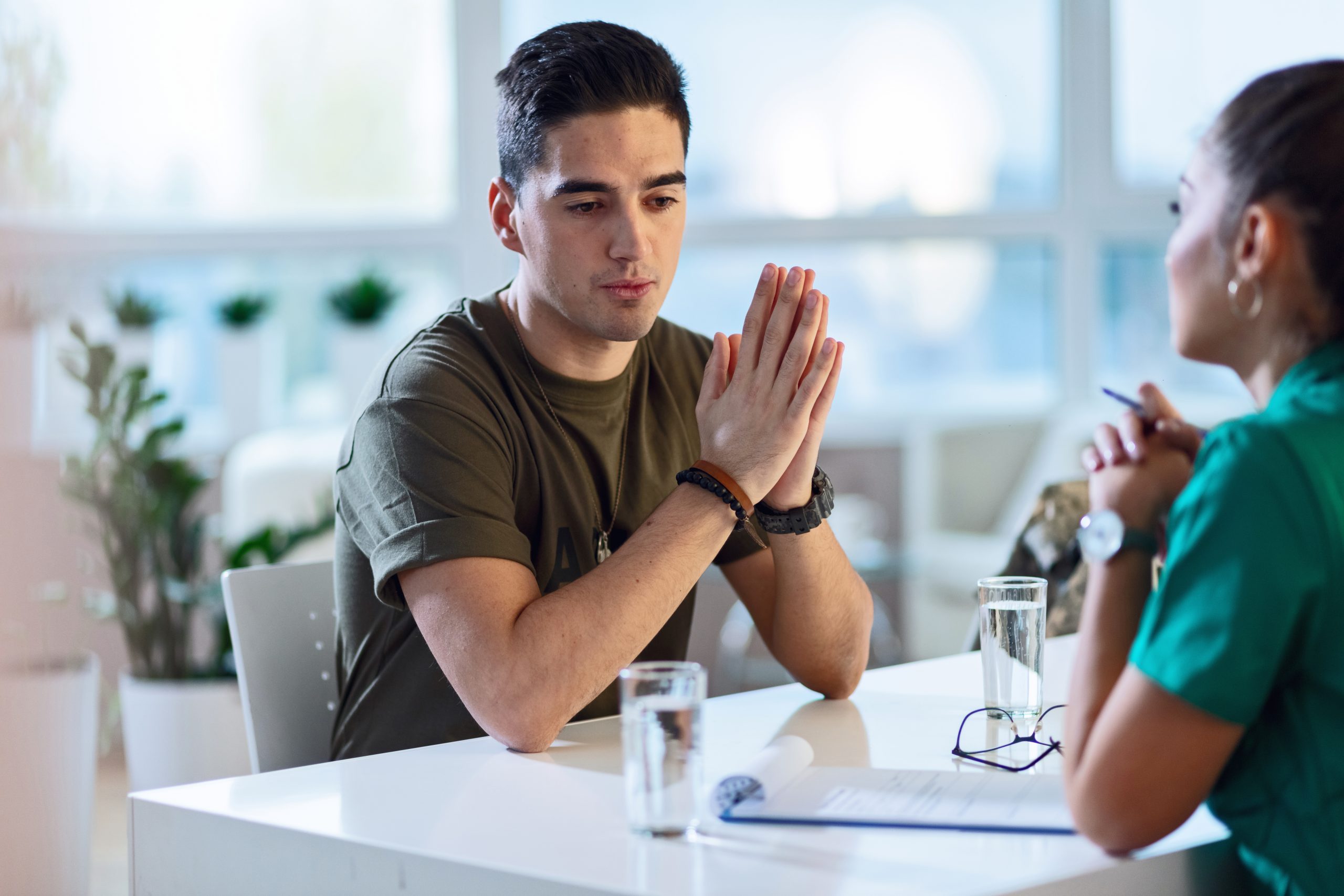